Just one problem after the next. Janet almost killed us all this time! Why in the Hell are we still letting her cook, and why the Hell is she so insistant on us letting her. 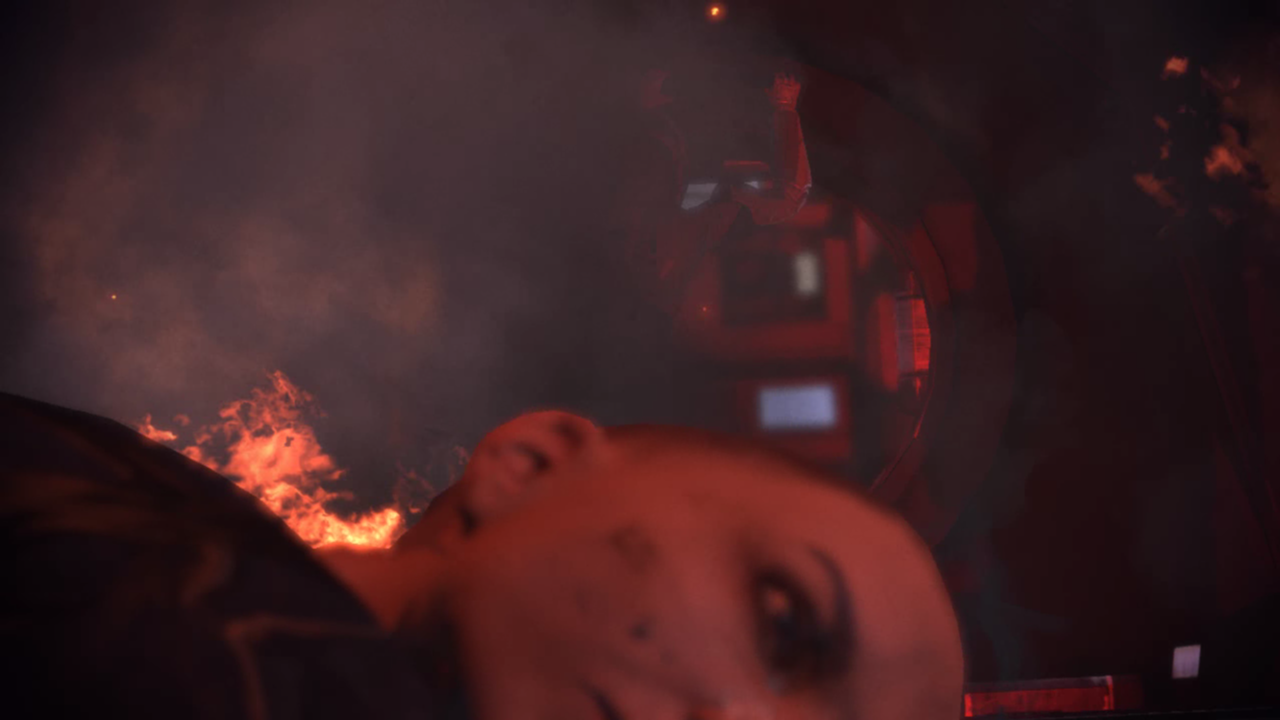 Shit, now we really need food. Half the kitchen was on fire but by the time we got it out, we had to seal off half of it along with the aft lavatory down there! We'll have to take turns using the other washroom now. This shall stand as my seventh report..

Scanners have indicated some sort of wreckage that maybe salvageable up ahead.. Report8, Adrift again. .